Could Gum Disease Be a Sign of Another Condition? 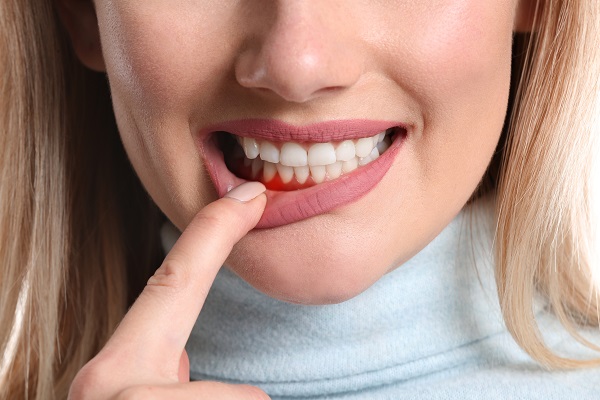 It is easy to assume all gum disease is the result of poor oral hygiene. In many cases, it is. However, red or swollen gums can also be an indication of other health concerns completely unrelated to oral care. Because these conditions can be serious, it is important to pay attention to any changes or abnormalities in the gums.

Because mouth sores and swollen gums are fairly common, most people are unlikely to be concerned with these symptoms. The truth is, taking them seriously can help catch an illness in its early stages.

Sores and ulcers on the gums can be a symptom of lupus. Because they are not always painful, these types of gum abnormalities can be easy to ignore. While some canker sores are not signs of a disease, it can still be helpful to visit a dental professional if the condition occurs frequently or does not heal.

According to the Harvard Heart Letter, the plaque that sits on teeth and causes issues with the gums may be linked to plaque buildup in the arteries. People with gum disease are at least twice as likely to have a stroke, heart attack, or additional serious cardiovascular issues. While a direct connection has not been proven, chronic inflammation, such as is present in those with gingivitis, is known to play a key role in atherosclerosis.

Crohn's disease is an autoimmune disease that weakens the immune system. Because the body is more susceptible to bacteria in a weakened state, the first areas to be affected are often those more readily exposed to bacteria, such as the mouth. The food and beverages ingested throughout the day contain and nourish bacteria that can quickly cause inflammation when allowed to remain on the gums. Gums that continue to swell and get ulcers despite excellent oral hygiene can be an early indication of an autoimmune condition such as Crohn's disease.

Diabetes can lower the amount of blood able to reach the gums, causing them to become swollen or red or even to pull away from the teeth. Because periodontal disease can lead to high blood pressure, this is especially concerning, as elevated blood pressure can cause diabetic complications. People exhibiting symptoms of gum infection may benefit from being tested for diabetes.

Swollen, inflamed gums can be a sign of gum disease. More than just a lack of oral hygiene, periodontal disease can be the body's way of indicating other more serious underlying conditions. As well, gum issues resulting from poor oral hygiene can also lead to health issues, so taking good care of the gums can directly impact the body's overall health. It is critical to address any concerning gum issues with a dental professional.

Check out what others are saying about our dental services on Yelp: Gum Disease in Mountain View, CA.

How To Spot Gum Disease

Early detection is important when it comes to getting ahead of any ailment, gum disease included. When caught early, gum disease can be easily treated but advanced gum disease cannot be reversed. Depending on the severity, the different stages of gum disease come with varying symptoms.In its early stages, gum disease is medically known as…

The risk for oral cancer increases with the use of tobacco or heavy consumption of alcohol. People with human papillomavirus, a sexually transmitted disease, are also at increased risk, as are people over the age of 55. Nevertheless, risk factors are not always present prior to a diagnosis of mouth cancer. According to the Prevent…

Preventive Measures For Oral Cancer From A General Dentist

Many people are more focused on preventing cavities than oral cancer. Too many people do not take the steps to avoid this issue. However, this form of cancer does not have a lot of awareness, including how to prevent it. Oral cancer, including in the tongue, cheeks, throat, or tonsils, can be caused by many…

Early detection and treatment of oral cancer are very important. It can help prevent the disease from spreading to other areas of the body or developing further. A large percentage of people in the United States survive from oral cancer after a couple of years. As long as this condition is caught early, the chances… 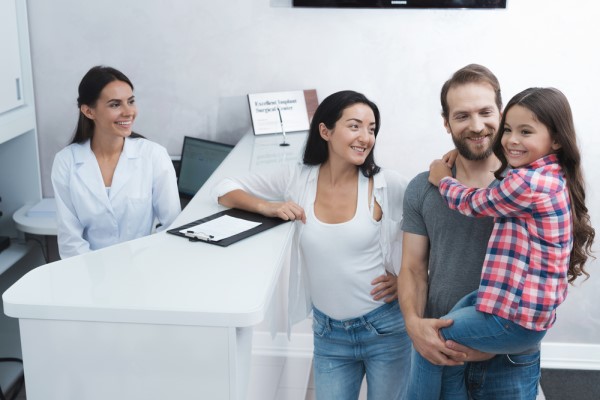 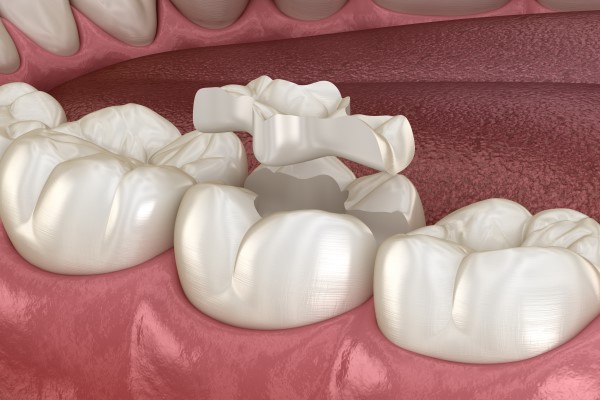 An onlay or an inlay are two options that a dentist might explore if the decay on a tooth is too severe to be treated with fillings. Also called partial crowns, these indirect restorations are made from impressions of damaged teeth. They are cemented into place and provide a more durable solution than fillings.Here are…